Judas arrived at the Garden of Gethsemane with men bearing swords and clubs. He sold his loyalty to his master for 30 pieces of silver. With a kiss, he sealed the transaction. When the soldiers arrested Jesus, ni hindi man lang Siya pumalag. Alam na kasi Niya ang mangyayari.

For the next several hours, Jesus was falsely accused and wrongly convicted. His admirers turned into haters. The praises turned into scorn. Pilate heard the mob shout, “Free Barrabas in exchange for this man!” If only the people knew that they were trading the life of the Savior for the life of a murderer.

Jesus endured everything—the slap and spit on His face, the crack of the whip on His back, the many strikes against His body. The soldiers mocked Him by placing a crown of thorns on His head. “Ayan, hari Ka na,” they said habang nagtatawanan. To shame Him further, they stripped Jesus naked before nailing Him to the cross. They made a public spectacle out of Jesus—His completely exposed, bruised, and bloodied body displayed for everyone to see. For several hours, He was like a lit candle dahil unti-unti Siyang nauupos. He could feel the struggle and pain in every single gasp of air and in every drop of sweat and blood. Using His last ounce of strength, He cried out to the Father, “Into Your hands I commit My spirit.” Death had finally overtaken Jesus. Wala na Siya.

Jesus, my heart is broken as I recall what You went through. May the truth that You experienced a painful, agonizing death lead me to a fresh appreciation of Your love for me and the whole world.

Spend this day thinking about the Cross. Isipin ang hirap at sakit na tiniis ni Jesus para sa iyo. If your health will allow it, fast for the whole day or even just a meal. Gamitin ang oras na dapat para sa pagkain sa pananalangin. Thank Him for what He has done for you. 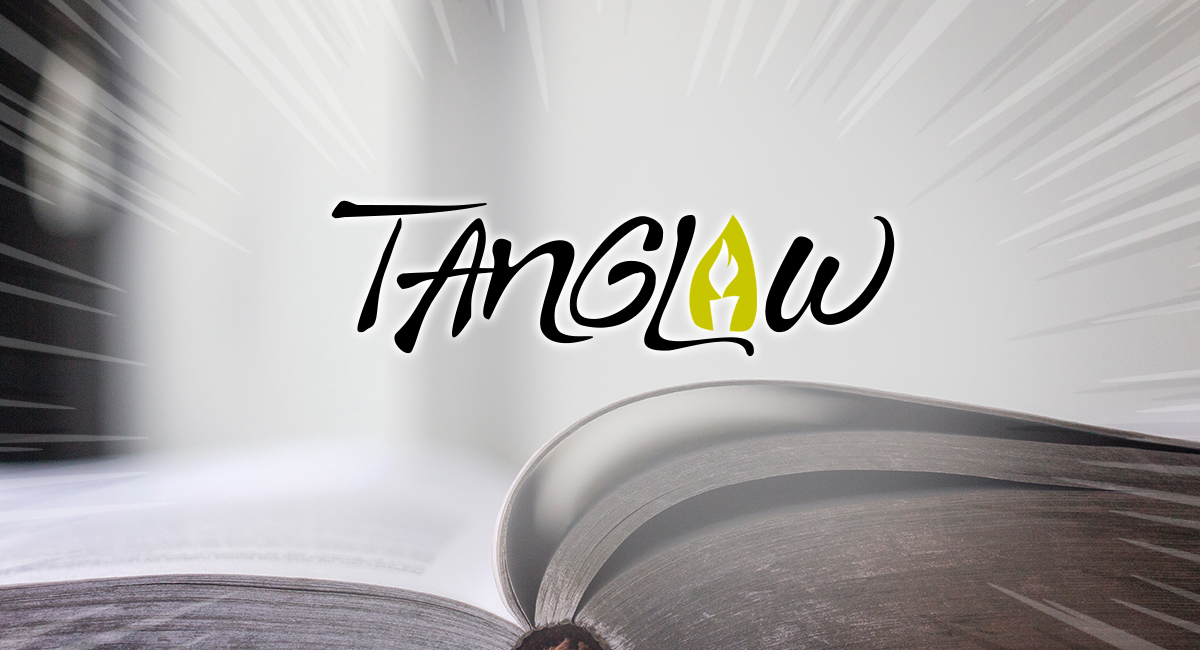