More Than Just a Good Person

During Jesus’ time here on earth, He performed many miracles related to physical and spiritual healing. But sadly, there were still those who said that He wasn’t God but merely a prophet (Matthew 16:13–14).

The denial of Jesus’ deity is still happening today. May isang pamilya who believed that Jesus is just a good person, not a God, because that is what their religion is teaching them. That is, until the father was accused of committing a sin that he didn’t do and he was unjustly punished for it. In the middle of their sorrow, their attention was turned to the TV. A preacher was talking about Jesus’ grace and forgiveness; how Jesus offered His life for the forgiveness of sins and the salvation of our souls. They heard the preacher read from Romans 3:23–24, “For all have sinned and fall short of the glory of God, and all are justified freely by his grace through the redemption that came by Christ Jesus.” It was a pivotal moment in their family’s life. They turned their backs on their religion and accepted Jesus as the Lord and Savior of their lives. They joined a Christian church where they are now active in serving God.

The Bible is replete with passages that prove Jesus is God. For example, in John 1:1–3; 14 we read, “In the beginning was the Word, and the Word was with God, and the Word was God. He was with God in the beginning. Through Him all things were made; without Him nothing was made that has been made. The Word became flesh and made His dwelling among us. We have seen His glory, the glory of the one and only Son, who came from the Father, full of grace and truth.”

Jesus is the Word that became flesh, the God and Son who is our mediator to the Father.

Panginoon, buksan Mo ang aking puso sa katotohanang Ikaw, Jesus, ay Diyos, and it is only through You that we can be saved from the penalty of our sins. Sa pamamagitan Mo lang ako magkakaroon ng buhay na walang hanggan. Amen. 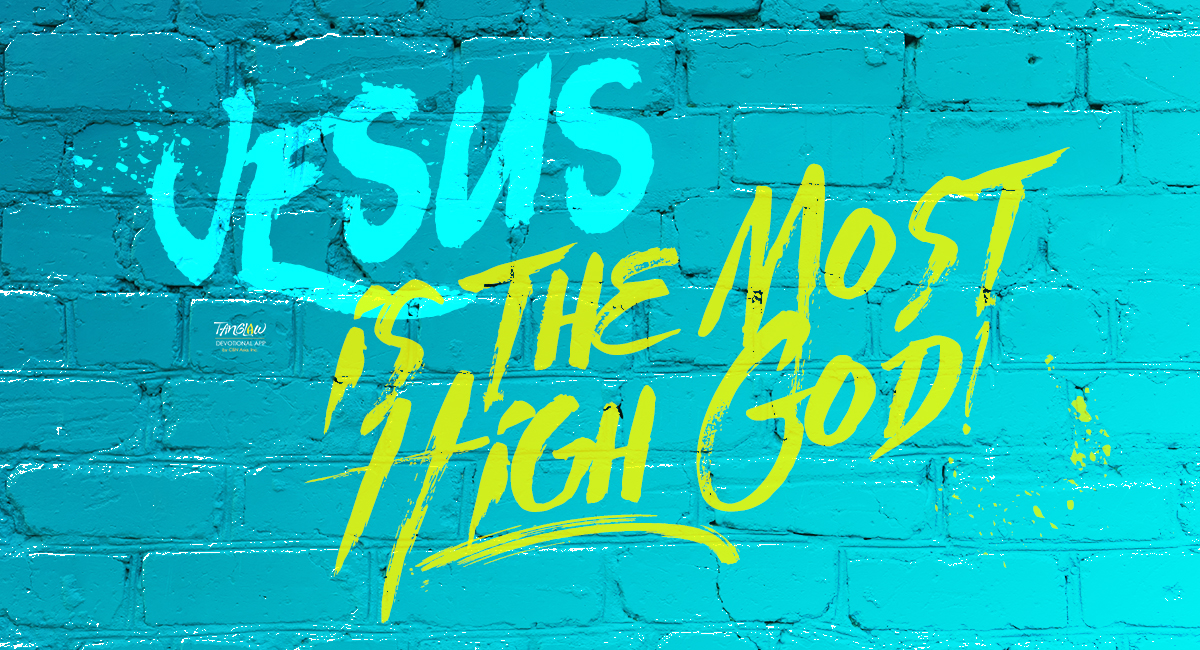