The Happiest People in the World

Happiness fuels success, not the other way around, according to positive psychology expert Shawn Achor. On the other hand, Jeffrey Sachs, the co-author of the World Happiness Report said that life satisfaction and security were two of the factors that made Finland the happiest country in the world.

In today’s verse, Solomon likened his labor to chasing after the wind. We can feel the wind as it passes by but we can’t keep it. Lahat ng nasa mundo‘y hindi nagtatagal. Chasing them is an endless pursuit for temporary happiness. Masagana si Solomon, pero hindi siya masaya. Nagkasala siya kay God when his riches and wives turned his heart to other gods (1 Kings 11:4).

Kay Jesus lang natin mararanasan ang lubos at walang hanggang kaligayahan (Mga Awit 16:11). Kapag si Jesus ang nasa puso natin, we have everything. In Him, we can be one of the happiest and most successful people in the world.

Lord Jesus, I’m sorry because at times, I chase worldly things over You. Bigyan Mo po ako ng desire to pursue more of You. Fill my heart with joy. Amen.

If you haven’t accepted Jesus as your Lord and personal Savior, you can now pray and invite Him in your life. 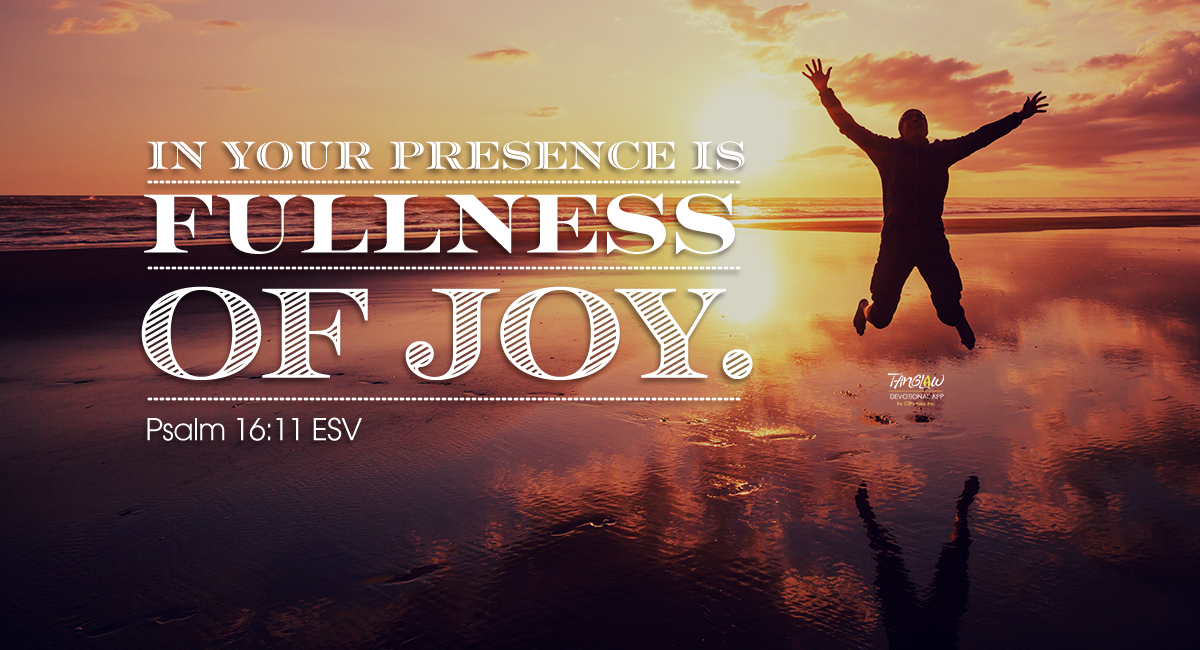