When a Downgrade Becomes an Upgrade

Maliban sa pagtitiwala sa Diyos, mahalaga rin na tayo ay magpakumbaba. The Bible challenges us to imitate Christ’s humility: “Though he was God, he did not think of equality with God as something to cling to. Instead, he gave up his divine privileges, he took the humble position of a slave and was born as a human being. When he appeared in human form, he humbled himself in obedience to God and died a criminal’s death on the cross” (Philippians 2: 6–8). Imagine, nag–“downgrade” si Jesus (although He did not stop being God) para iligtas tayo sa ating mga kasalanan at magkaroon ng buhay na walang hanggan.

Christ’s choice to “downgrade” out of obedience led to the highest “upgrade.” God exalted Him to the highest place and gave Him the name that is above every name, that at the name of Jesus every knee should bow, in heaven and on earth (Philippians 2:9–11). Nakaka-encourage isipin na ang pagda-downgrade ay maaaring magdulot ng “upgrade” para sa atin if we entrust our situation to God, seek His purpose, and obey Him.

List down the things that you are having a hard time to let go in this time of adjustment in your life. Surrender them to God. Afterward, write your realizations or insights, and thank the Lord. 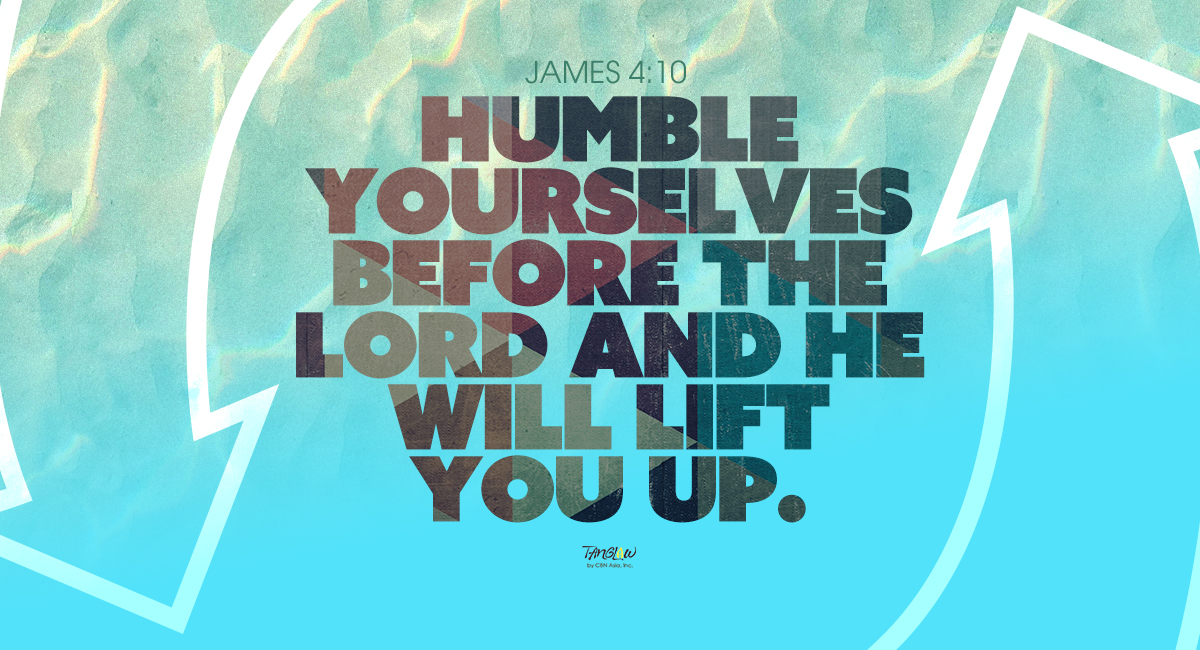