Lola Lucy had an interesting conversation with her five-year-old grandson, Austin. Sabi ng apo, “I know that Jesus died on the cross and that He is not in the tomb and He is alive. But how can anyone put those nails on His hands? There are no bad people in the whole earth who can do that! Are they like robots?” Ang sagot ng Lola, “You mean Jesus is a robot?” Napailing ang bata bago sabihing, “No! I mean the bad people who put the nails!”

Inexplain ni Lola Lucy na we are all sinners. She said, “We do bad things like when we disobey Mommy and Daddy. And the punishment is we should be the ones nailed on the cross.”

Nang marinig ito, biglang umiyak ang bata, “I don’t like punishment!” The loving grandmother comforted him, “Jesus loves you and me. He did not have any sin but He took the punishment for our sins. He died on the cross for us. But after three days …” Tinapos ni Austin ang sentence, saying, “He is alive again!”

Natapos ang pag-uusap nila with Austin praying to receive Jesus in his heart. Naiyak pa nga ito when he asked forgiveness for his sins. Lola Lucy was amazed at how he understood the story of salvation through Christ and readily surrendered his life to Him.

Ganito rin ba ang naging impact sa atin when we first heard about the big nails that pierced Jesus’ hands? Do we have a heart as tender as Austin’s? Napakaganda talaga ng childlike faith — simple, trusting, walang rationalization, strong enough to move mountains. Jesus, in Matthew 18:3 (Amplified version), tells us, “… unless you repent and become like children, you will never enter the Kingdom of God.”

Austin, crying, had a hard time sleeping that night. Nung tinanong siya bakit, he said, “I’m happy ‘coz Jesus is the boss of the earth. And He washed away my sins so I’m happy crying.”

May we all have the faith like this little child. And may we have a heart that’s as pure.

Father God, teach us how to have faith in You like a child. I want to run to You, embrace You, and hear You say, “Everything will be OK, My child.” Thank You for loving me so much. And for giving me all that is best for me because You are my Father. In Jesus’ name, Amen.

Spend at least ten minutes with God. Ask the Holy Spirit to help you immerse in His sweet presence. Talk to God as a child would talk to his dad. 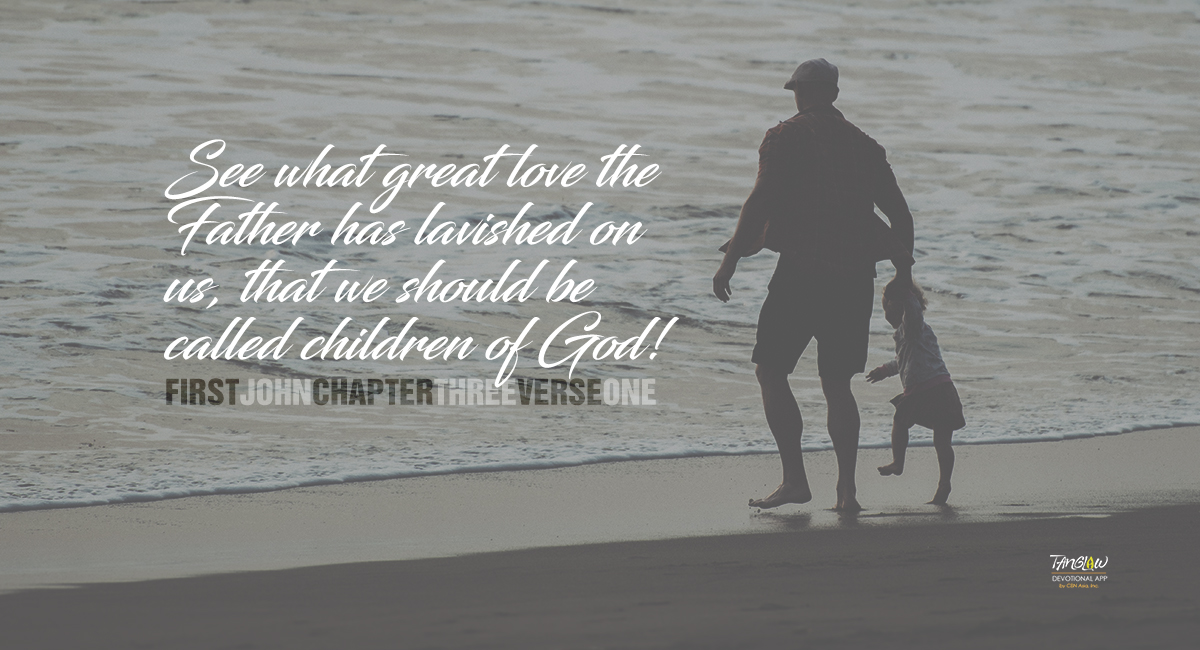