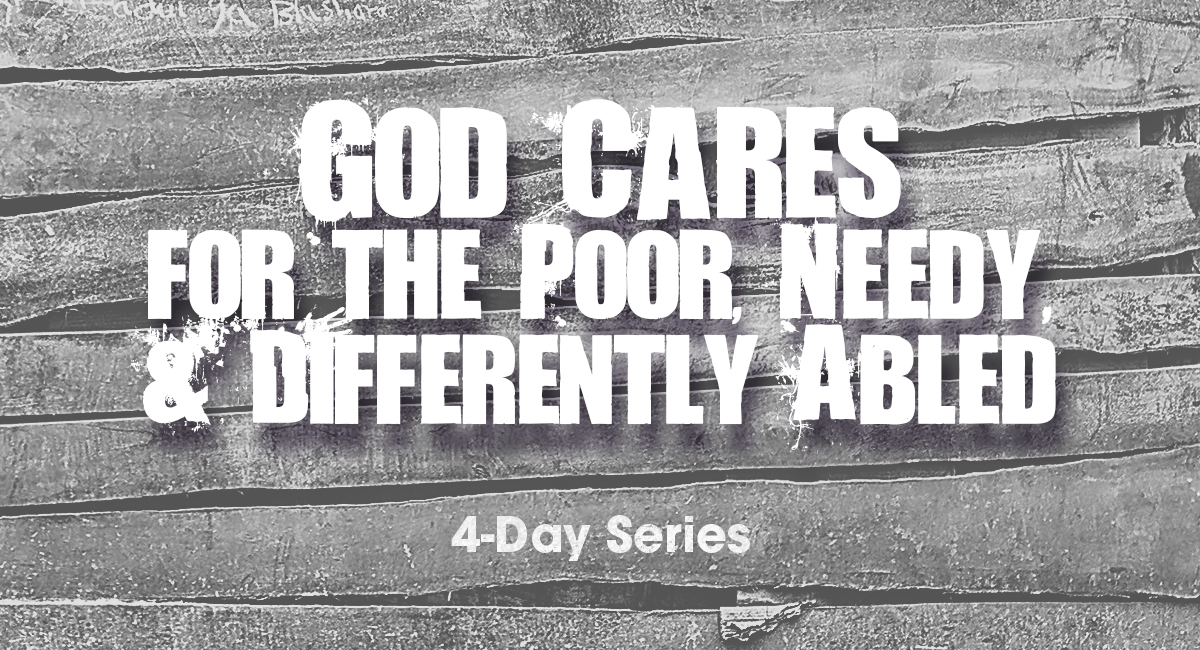 Thank you for joining us for our series “God Cares for the Poor, Needy, and Differently Abled”. The past years have seen the alarming increase of refugees around the world. Can they expect help from God? Iyan ang topic ng devo natin ngayon.

Have you ever heard of the country named Moldova? Out of the 44 countries that comprise Europe, isa ito sa pinakamaliit in terms of geography and economy. Pero that did not stop its people from welcoming 100,000 refugees from Ukraine when it was attacked by Russia last year.

Eugen Cozonac played a big role in his country’s efforts to help. Siya ang nag-arrange ng facilities para makatanggap ng donations at makahanap ng temporary shelter for the refugees. Any good government official would do the same but his participation takes on a special significance. Thirty years ago, Eugen was a refugee himself when he and his family came to Moldova after their own house was bombed. During that time, while struggling to adapt to his new home, nagsimula siyang magbasa ng children’s Bible and attended church. It made a profound impact on him. Now, it was his turn to help the refugees. Inspired, he said, “I have a sense that I’m in the right place at the right time, in God’s providence.”

There is a special place in God’s heart for refugees and for those who have to leave their country for many reasons: Nandiyan si Abraham na pumunta sa Egypt to escape the famine; si Ruth, the Moabite, who moved to Judah with her mother-in-law Naomi; si Hagar who was banished to the desert and where she and her son Ishmael were saved from dying of thirst by an angel. And how can we forget Jesus? At the age of two, He and His earthly parents had to go to Egypt to escape King Herod’s wrath (Matthew 2:13–15).

Nakikita tayong lahat ng Diyos. He is the God of the weak, the underdogs, and the refugees. Truly, the Lord cares for those who cannot protect themselves.

God cares for the refugees and He wants us to extend help to them. When you have the opportunity, we hope you too, would reach out to them. Bukas, samahan n’yo kami uli sa last part ng ating series na “God Cares for the Poor, Needy, and Differently Abled”.

Dear God, may Your peace, mercy, and sovereignty prevail. Protect the refugees and bless those who welcome them. Restore their lives and if it is Your will, may they be able to return to their own country someday.

Do you know anybody who is far away from his/her home? Make this “refugee” feel God’s love by opening your heart and home for him/her. 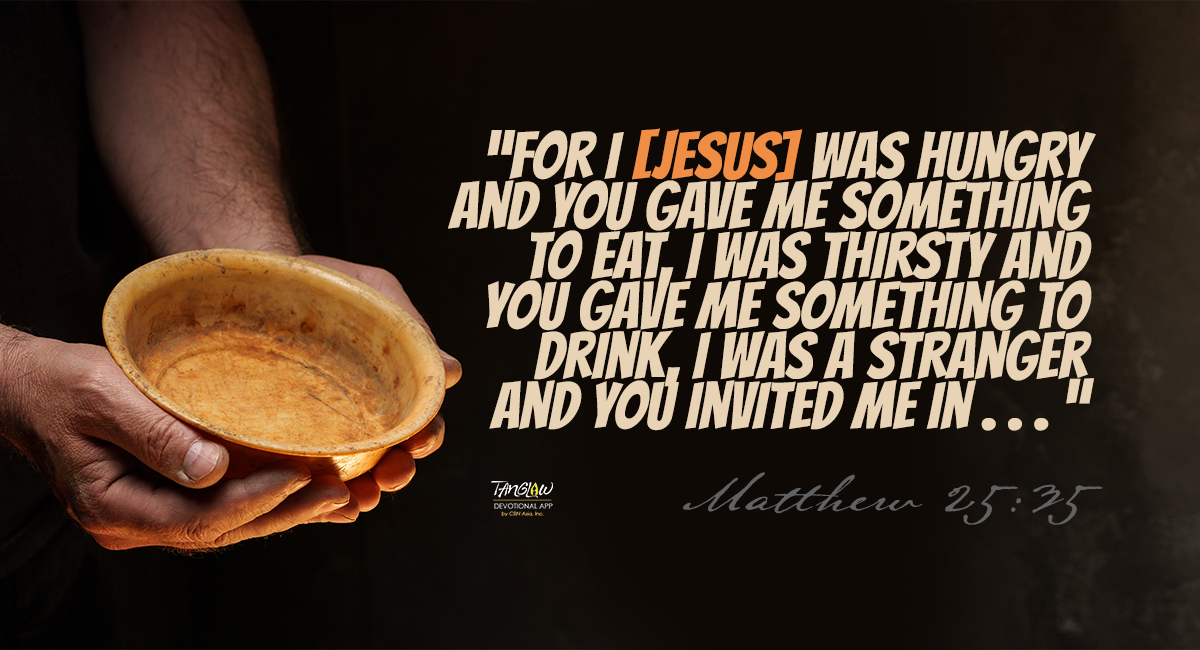