Social media has made it easy for people to fall into the trap of envy, discontent, and pride. How easy it is for us to be envious when we see somebody buy something we don’t have, or to feel na mas angat ka dahil naabot mo na ‘yung pangarap ng iba. The positive reaction from people — in the form of like, love, and thumbs-up emojis — becomes the currency of validation. You want to get more and more of it every time you share something with the world. What your heart is really saying is this: “Look at what I have  Don’t you think I’m the greatest? Tell me I’m awesome.”

God’s Word tells us to do what’s contrary to the norm. First century pa lang, the Apostle John already warned us Christians against worldliness. He gave sound advice, which is still relevant in the 21st century: “Don’t love the world or the things of the world. Mawawala rin ang mga iyan someday. ‘Yung mga sumusunod sa will ni God? They will live forever.”

It’s about time that we go against the flow. Yes, it might be easier to act and think like the majority but we don’t have to. Follow the example of Jesus. When tempted by Satan with the promise of wealth, fame, and power, He said no. When you are getting blinded by the glitter of the world, close your eyes and think about God instead. More than anything or anyone else, Siya lang talaga ang worthy of your loyalty and love.

Remind me, Lord, to fix my eyes on You and not be distracted by what this world offers. Turuan Ninyo ako to value the eternal over the temporary. Help me in the counterflow.

Nilalason ka na ba ng effects ng social media? Consider doing a social media fast for a time to give your heart a break from feeling like loving the world. 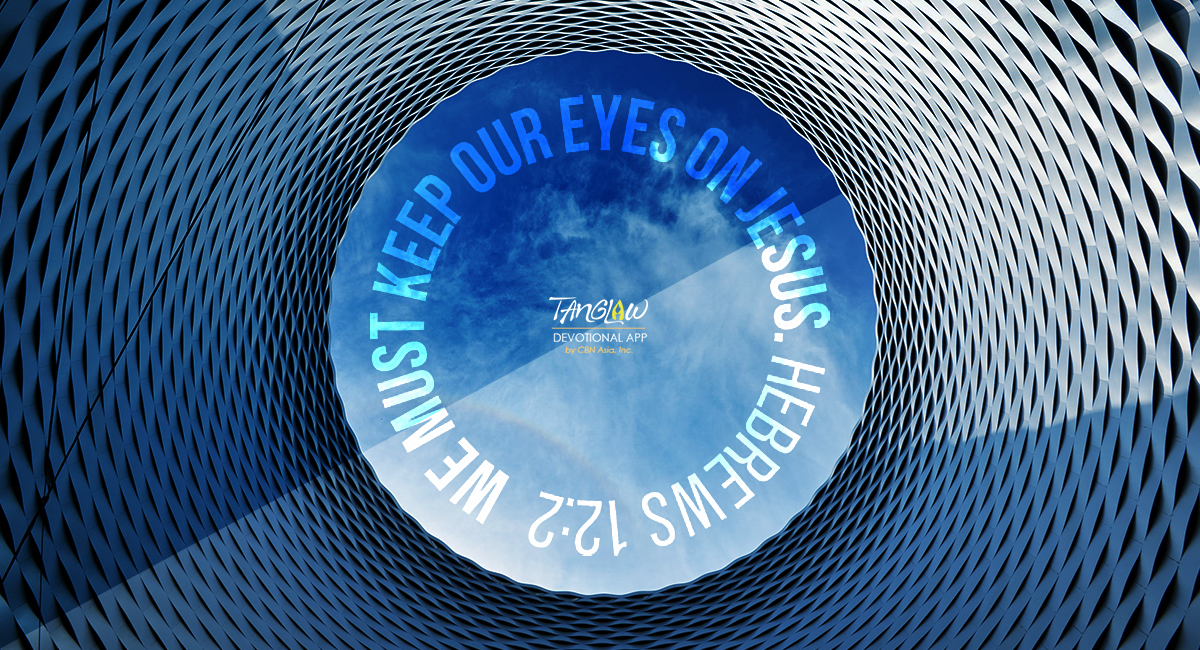