Katulad ng nakasulat sa book of Romans, “sa mabuhay o sa mamatay, tayo’y sa Panginoon” (14:8). Great men and women of faith, such as Hudson Taylor, lived in such a way that they inspired the people around them at that time, and continue to inspire many generations later, even after their death.

Salamat Lord, for the lives and ministries of Your people in the past, who continue to encourage and inspire us even now. Help me to continue faithfully in my life and journey with You, as they did.

Who are the great men and women of the faith who inspire you? Do some research and choose one well-known person—puwedeng missionary, preacher, evangelist, o teacher. What did you learn about this person? How can you apply what you learned in your own life and ministry, based on what you learned? 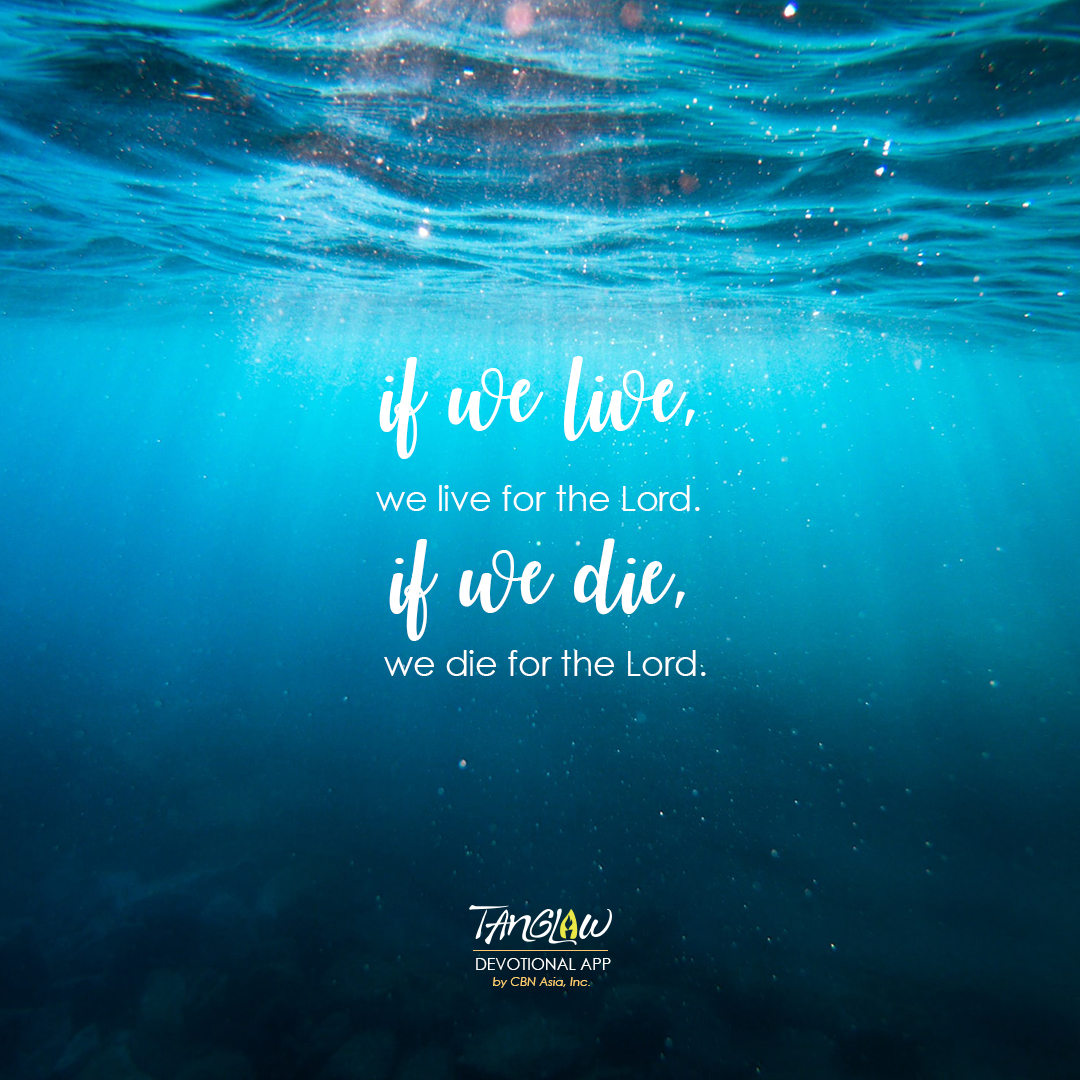